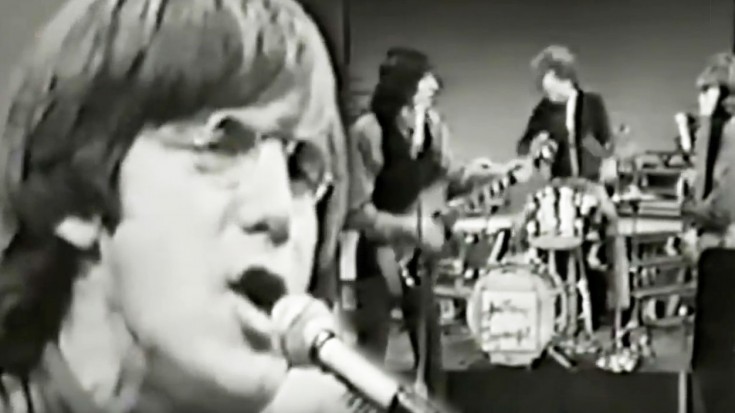 Written by Lovin’ Spoonful singer John Sebastian, “Do You Believe In Magic” was an attempt at adapting to the “modern” (at the time) music and appealing to a younger generation in the rock world.

Interesting Quote: “But there was this one particular night as we were playing, I looked out in the audience and saw this beautiful 16-year-old girl just dancing the night away. And I remember Zal and I just elbowed each other the entire night because to us that young girl symbolized the fact that our audience was changing, that maybe they had finally found us. I wrote Do You Believe In Magic the next day.” – John Sebastian

With upbeat and joyful lyrics, “Do You Believe In Magic” not only sparked the fans of the band, but the members as well. After Mama Cass Elliot and Denny Doherty left previous group The Mugwumps, with Sebastian and Yanovsky for The Mamas and The Papas, the duo decided to revamp the look and sound that they would focus on in the future.

As a song that has lived on since the 60’s, when it was recorded, “Do You Believe In Magic” still manages to give us that good feeling and pep in our step every time we hear it.

+ Do You Believe In Magic Lyrics +

Do you believe in magic in a young girl’s heart
How the music can free her, whenever it starts
And it’s magic, if the music is groovy
It makes you feel happy like an old-time movie
I’ll tell you about the magic, and it’ll free your soul
But it’s like trying to tell a stranger ’bout rock and roll

If you believe in magic don’t bother to choose
If it’s jug band music or rhythm and blues
Just go and listen it’ll start with a smile
It won’t wipe off your face no matter how hard you try
Your feet start tapping and you can’t seem to find
How you got there, so just blow your mind

If you believe in magic, come along with me
We’ll dance until morning ’til there’s just you and me
And maybe, if the music is right
I’ll meet you tomorrow, sort of late at night
And we’ll go dancing, baby, then you’ll see
How the magic’s in the music and the music’s in me