The Lineup For Prince’s Official Tribute Concert Has Been Revealed And It’s Unreal! 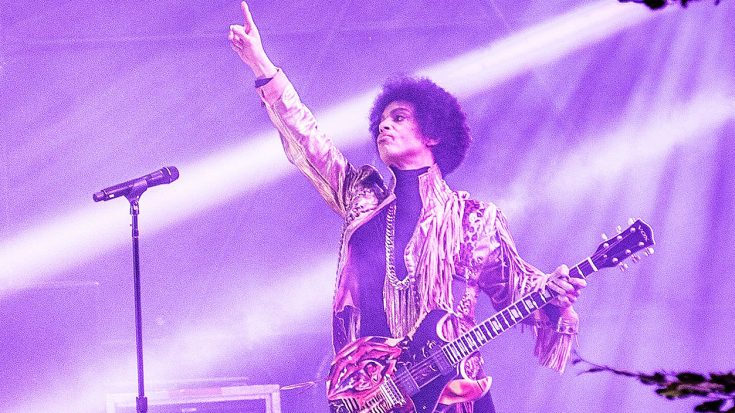 It’s no argument that the world lost Prince way too soon. Back in April the artist passed away at the age of 57 years old, and ever since the music world has felt a bit empty. Many performers have gone onto pay tribute to the late legend, but there still hasn’t been an “official” tribute to “The Purple One.” Until now. A few months ago, the announcement was made that an official, legend packed concert will take place at Minneapolis, Minnesota’s XCel Energy Center on October 13th.

The lineup for the concert was just announced, and it is insane! It will include Stevie Wonder, Christiana Aguilera, John Mayer, Tori Kelly, Morris Day, The Time, Anita Baker, Doug E. Fresh, Bilal, Mint Condition, Judith Hill, Liv Warfield and Morris Hayes will lead the ensemble along with Prince’s touring band 3rdEyeGirl.

With that type of lineup, we know tickets will be insanely difficult to get, but this is definitely an event no Prince fan would want to miss out on! We’re pretty sure it will be an incredible, yet emotional night of performances!

The event has a Twitter account (@PRNTRIBUTEOCT13), and has released a video promoting the event! Also check out David Gilmour’s cover of “Purple Rain” a few months ago!

~ THE WAIT IS OVER ~ pic.twitter.com/lRAoa5Jfqb