The Jimi Hendrix Experience – Burning Of The Midnight Lamp 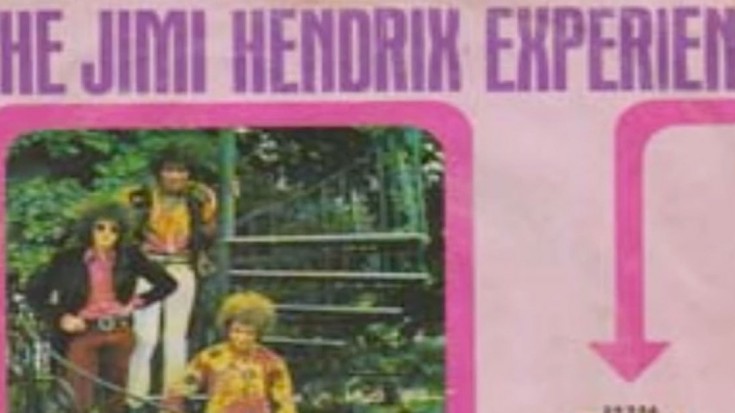 In the face of his once-in-a-lifetime guitar prowess,

it’s easy to overlook Jimi Hendrix’s ability as a lyricist as well. It’s hard to believe that the same man who wrote some of the most iconic guitar pieces in music history was capable of penning introspective lyrics like “Burning Of The Midnight Lamp”. In retrospect, maybe it wasn’t terribly important to Jimi that his words be noticed – it’s possible that he was afraid of people seeing the quiet vulnerability behind his words and allowed them to be overshadowed by his guitar.

In “Burning Of The Midnight Lamp”, Jimi talks a great deal about loneliness – he’d been dealing with a bout of depression at the time he penned the song, having finished it on a plane ride between tour dates.

While the lyrics make it easy to identify with his loneliness and the fact that there truly is no place like home, the melody itself is bright and happy; as if despite the loneliness Jimi would endure, he still had hope that someone out there would see his “midnight lamp” burning and reach out.

We love this song, and for the lonely ones out there, we definitely see your midnight lamps burning.  Enjoy!