The Greatest Weekend In Classic Rock History Has Reached A Milestone! 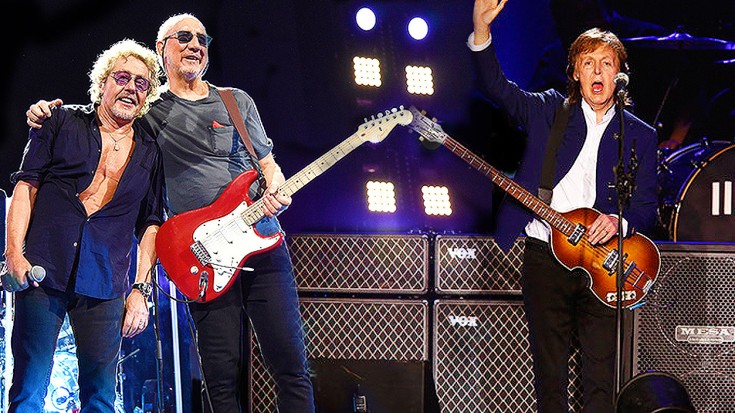 This will never happen again, but we hope it does!

Monterey Pop, Woodstock and now Desert Trip. The upcoming 3-day mega festival that will take place in October, has just reached an incredible milestone. The festival has sold out both of its weekends, and has grossed a total of $160 million dollars so far. Obviously they won’t know the total revenue until both weekends of concerts are over but it is currently the highest grossing festival of the year, surpassing the No. 2 grossing festival Coachella by a long shot.

The festival is scheduled to take place in just over 2 months from now at the Empire Polo Club in Indio, CA, the same site that Coachella is hosted at. The first weekend will be Oct. 7-9, with weekend two being Oct. 14-16. The concert, which sold out all passes within a few hours of release, features six legendary artists/bands. Friday will feature The Rolling Stones and Bob Dylan, Saturday will be headlined by Neil Young and Paul McCartney, with the festival finishing on Sunday’ with a finale of The Who and Roger Waters. Fans have humorously dubbed the festival “Old-chella,” but everyone knows these rock artists will bring it everything they’ve got when they hit the stage in October.

Down below is the poster and video for the upcoming once-in-a-lifetime event!