The Solo Songs Of Lindsay Buckingham 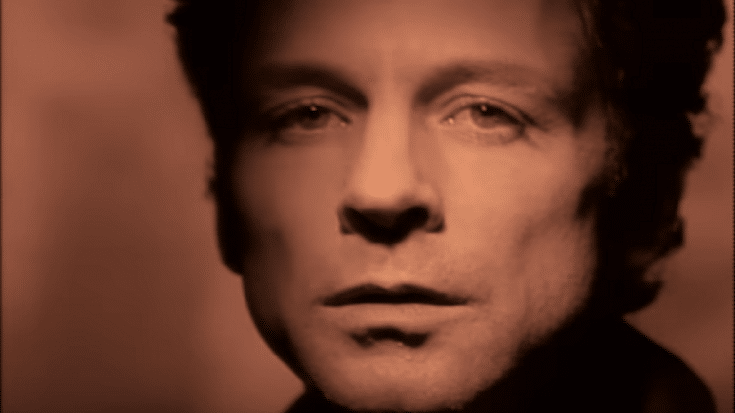 Lindsey Buckingham is one of the best parts of Fleetwood Mac. From bringing in then-girlfriend Stevie Nicks to writing some of their most memorable tracks, he brought so much to the table. From Day 1, he has proven himself worthy of his rockstar status. More than that, he’s also a criminally underrated guitarist. It says a lot when it took two other guitar players to replace him.

Post-Fleetwood Mac, his work has been just as stellar. He was trying to leave the shadow of the band and establish himself as a solo musician. He’s a perfectionist and so it comes as no surprise that on his first solo album, he played almost every instrument – which is yet another testament to his massive talent and brilliance. Now here are ten of his best solo works.

It wasn’t a hit but just because it’s unpopular doesn’t mean it’s not good. On the contrary, that first 15 seconds alone is like a gift. The entire song is typical Buckingham though which is complex and could only come from a fearless and talented musician like him.

The title track to his fifth solo album drew inspiration from an Emily Dickinson poem. It was actually originally recorded for Fleetwood Mac’s 2003 record Say You Will. According to Buckingham, “So, on the title track, I think Mick just felt completely liberated to do what he loves to do best and doesn’t always get to do in the context of Fleetwood Mac, which is to present a complete male energy out there, and to not worry about whether it holds a line in terms of taste or anything else. It’s just a raw, primal expression. It’s something he and I both love to do, really appreciate, and I think he hoped ‘A Gift of Screws’ ended up on a Fleetwood Mac album so that he could have gotten to play it. But we just had a ball in the studio–it was great fun.”

Back in 2011 when he released the album, he said it “might be the best work I’ve ever done.” And he definitely delivered the goods. Just check out the title track – it’s no wonder why this became one of his most successful records.

It’s catchy and fun to listen to. From the vocals to the jangly guitar, Buckingham pulled out all the stops! He’s truly a gifted songwriter and guitar player.

It takes just a few seconds into the song before you fall in love with it. It’s melancholic but so, so beautiful.

This is why Buckingham deserves so much more. He’s long past his heyday and yet his genius still shined through with gems like this. It hits you right in the feels.

This takes you back in time. And like the other songs on this list, this one’s catchy and fun enough to stay in your head for days.

It’s bouncy and fun which made it the perfect theme song for the National Lampoon’s Vacation comedy film franchise. You might even hear it pop up every now and then.

With Mick Fleetwood on drums, this is his lead single from his debut solo album. Buckingham said, “The irony of that was that the original reason for having Mick play on the song was to approach the track completely live, as opposed to my usual technique.”

When making the Go Insane album, Buckingham had one goal – “I’m trying to break down preconceptions about what pop music is. I’m struggling to be original.” And he did exactly that. He wanted to do something different and yet still be himself, Go Insane became a monumental achievement for him.