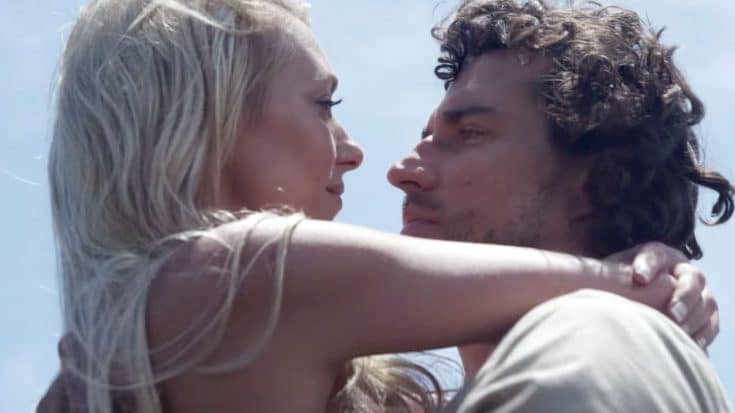 In 2014, Colorado rockers The Fray returned with their fourth studio album Helios and with it, the stunning “Break Your Plans” – a piano driven plea for a second shot at a broken relationship, told from the perspective of a man swallowing his pride to save that which he’s taken for granted. The inherent nature of the song requires you to suspend all belief in everything but the here and now, not looking towards the “what ifs” of tomorrow or the “could’s/should’s/would’s” of yesterday and allowing the magic of life to break your plans and deliver you something beyond your wildest dreams. One of our favorite tracks from Helios, “Break Your Plans” proves to be both uplifting and deeply introspective with a narrator who not only knows his mistakes, but owns up to them for the sake of holding on to the love he’s found – and we just can’t seem to get enough of its wildly creative music video!

Always a band to grab your attention with thought provoking themes that get to the heart of the human condition, The Fray carried this theme into their 2014 music video for “Break Your Plans”; directed by Marcus Herring and Bill Fishman, the video features a fisherman alone at sea falling in love with a mermaid caught in his nets. Despite all odds, the two fall in love and with Fray singer Isaac Slade seen sitting at his piano and soulfully narrating the encounter, “Break Your Plans” comes to an end that perfectly sums up life’s wonderful – and sometimes painful – way of breaking your plans when you least expect it.

Check out the absolutely stunning music video for “Break Your Plans” – we didn’t plan on falling in love with it, but we did – and we’re sure you will too!