The Fray Spin “How To Save A Life” Into Pure Acoustic Goodness, And We Just Can’t Get Enough Of It 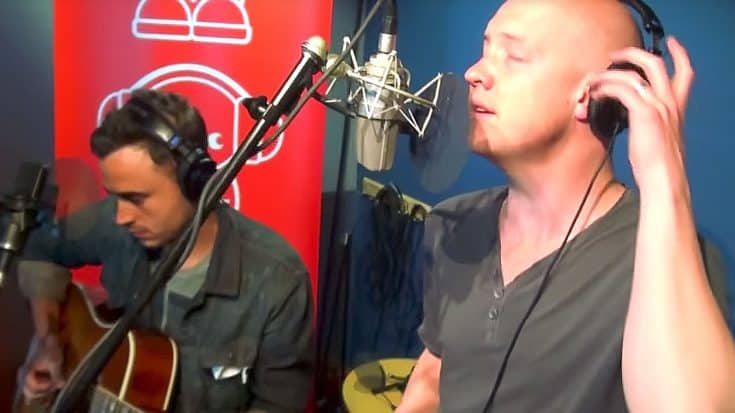 Released in 2006 and inspired by Isaac Slade’s experiences working with troubled youths, The Fray’s record setting “How to Save a Life” is one of those songs that packs all the punch of a freight train as it gets to the heart of the human condition and what it is to want to save the drowning but finding out that your lifeline is too short. Pondering the question as to how one really goes about saving a life when there’s no manual written on the topic, Slade turned to what he did know – songwriting, crafting the triple platinum “How to Save a Life” for The Fray’s sophomore album of the same title and with it a legion of fans who through their own trials and tribulations were inspired to not just ask the same question of themselves, but find creative solutions in their everyday lives.

What makes “How to Save a Life” so positively stellar isn’t just the groundbreaking lyrical content – it’s the musicianship driving it, never more powerful than when stripped down to an acoustic powerhouse of a performance as with The Fray’s 2011 appearance at NovaFM’s Sydney Studios.

Armed with only a few acoustic guitars, airtight harmonies and a raw, impassioned vocal performance from Isaac Slade, The Fray converged on the tiny studio where they brought “How to Save a Life” to a generation plagued by auto-tuning and hollow lyrics, reminding them what music should sound like and better yet, what it should make you feel – which, after watching this show stopping performance, is everything. If an artist’s challenge is to find new ways to share their gift with the world, then The Fray succeed in spades and brings new meaning to the word “showmanship” for a performance you’ll want to watch over and over again!