The First Names Of Classic Rock Bands Before They Were Famous 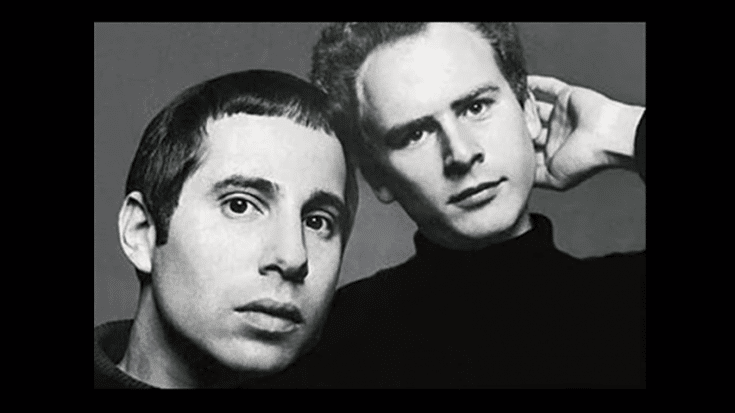 Band names are just as important as their sound and style. It’s what people remember and it will become part of their identity as a group. For others, they hit the jackpot when they found their name from the get-go. Others, however, had to go through several other monikers before they settled with the one they liked.

Here are some band names before they broke into mainstream and achieved superstardom status.

The Beatles – John Lennon formed a skiffle group with some of his friends and called themselves the Blackjacks, then changed it to the Quarrymen. Paul McCartney and George Harrison soon joined them and were eventually called The Beatles.

Led Zeppelin – Before they were called Led Zeppelin, the band was billed as the New Yardbirds.

Van Halen – Alex and Eddie Van Halen’s first group was The Broken Combs. They then changed it to The Trojan Rubber Co., then to Genesis and to Mammoth.

Journey – Originally called the Golden Gate Rhythm Section, they shortened it to Journey soon after.

Pink Floyd – The original lineup was a sextet called Sigma 6. They had several name changes – Meggadeaths, the Abdabs and the Screaming Abdabs, the Spectrum Five, and finally the Tea Set. After Syd Barrett joined them, they were billed as Pink Floyd Sound before they shortened it.

KISS – Gene Simmons and Paul Stanley were initially known as Wicked Lester until the classic lineup was formed and called KISS.

The Who – They can trace their roots back to the Detours founded by Roger Daltrey. They changed it to The Who after they found out another group was called Johnny Devlin and the Detours.

Black Sabbath – The pioneers of heavy metal began as Mythology with Tony Iommi and Bill Ward. After Geezer Butler and Ozzy Osbourne joined them, they became known as the Polka Tulk Blues Band then Polka Tulk then Earth. After finding out another English group was named Earth, they settled with Black Sabbath.

Queen – Before Freddie Mercury joined them, they were known as Smile.

Simon and Garfunkel – Paul Simon and Art Garfunkel first formed a doo-wop group called the Peptones. After the duo signed to Big Records, they called themselves Tom & Jerry. In 1963, they went by Kane & Garr and during a performance at Folk City in 1964, they stopped using stage names.