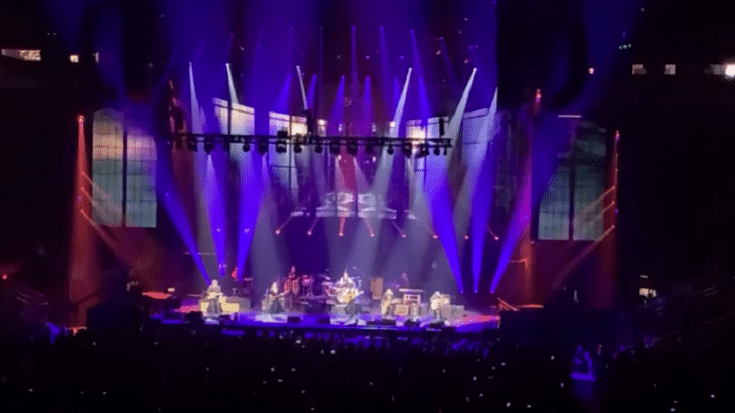 Moved To Next Year

The Eagles have rescheduled a pair of UK shows. They were slated to play at London’s Wembley Stadium this summer but the concert will now take place on August 28 and 29, 2021. For those who already purchased the tickets, they will remain valid for the new dates.

For their highly anticipated “Hotel California” tour, the band is set to perform the legendary album in its entirety. According to their website, “Each night’s concert will feature a “Hotel California” set, with an accompanying orchestra and choir, followed by an additional set of the band’s greatest hits.”

The current lineup includes Don Henley, Joe Walsh and Timothy B. Schmit along with Deacon Frey and Vince Gill.

“Hotel California” was released on December 8, 1976 – it’s their last LP to feature bassist Randy Meisner. It has sold more than 26 million records worldwide and was certified 26x platinum by the RIAA. Don Henley said about the record, “This is a concept album, there’s no way to hide it, but it’s not set in the old West, the cowboy thing, you know. It’s more urban this time (…) It’s our bicentennial year, you know, the country is 200 years old, so we figured since we are the Eagles and the Eagle is our national symbol, that we were obliged to make some kind of a little bicentennial statement using California as a microcosm of the whole United States, or the whole world, if you will, and to try to wake people up and say ‘We’ve been okay so far, for 200 years, but we’re gonna have to change if we’re gonna continue to be around.'”