The Dark Meaning Behind “You Are My Sunshine” By Johnny Cash 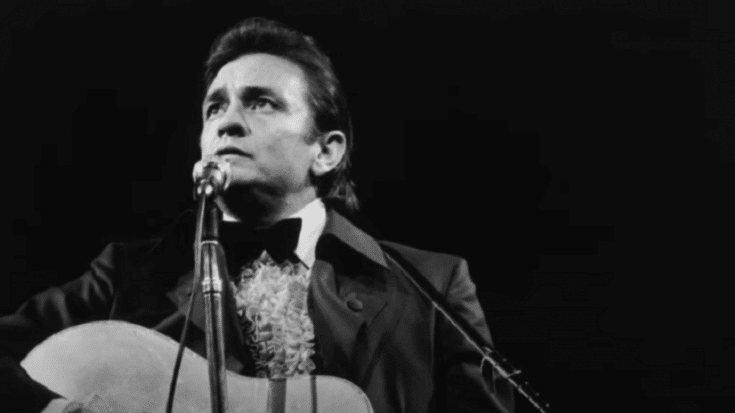 “If you aren’t going to tell exactly how and what you feel, you might as well not say anything at all.”

Knowing Cash, he’s good at storytelling techniques and he had a part in the development of this movement. His songs eventually came under surveillance in the 1980s for sending subliminal messages to vulnerable children.

The Christian right criticized bands like Judas Priest for allegedly smuggling in subliminal satanic messages encouraging teenage listeners to commit suicide. Rob Halford, the band’s leader, logically posed the question, “Why the heck would we want to kill off our fan base? If anything, the subliminal signals would be motivating people to spread the news and buy more records,” and his point was well taken.

The messages, however, can occasionally hide in plain sight and not just be in the overstimulated minds of heretics. Bob Dylan introduced a fresh perspective on irony in songwriting, while many other artists adopted his double meanings and muddled them in odd ways.

Dylan had a close friendship with Cash, and in his 2003 rendition of “You Are My Sunshine,” he combined this twist with his own perverted storytelling. Cash gave the flowery surface of the lilting rhyme a new dark undercurrent about the predatory male urge to possess women as their own.

The tune from “You Are My Sunshine” has put millions of children to sleep. As lovely as a song can get, its lyrical lullaby tones are almost hushed in a mystical way. Cash’s rendition, on the other hand, exhibits tenderness from a position of total desperation and diabolical domination.

The fact that a song so utterly depressing has been extrapolated by society at large to represent soothing paternal love is a cultural oddity that always seems to occur with nursery rhymes, even Humpty Dumpty was one. Additional verses beyond the ones you whisper to your little one end with lines like “You have shattered all of my dreams” and “You’ll regret it all some day.”

The song is crooned by Cash in his signature gravelly tones, and things swiftly change from peaceful to uneasy as soon as laughter can be heard over the baby monitor. Listen to it below.