The Best Things About Growing Up In The ’70s 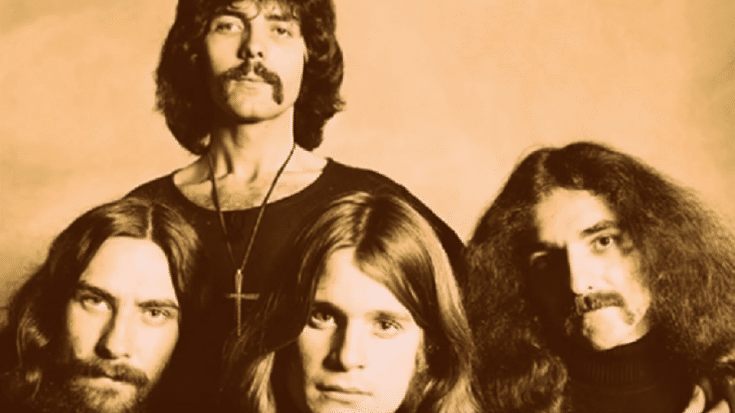 If you grew up in the ’70s then chances are, you had an amazing childhood or teenage years. There was no Internet or social media which meant you were living the best of your life and enjoying every moment – not busy taking photos and documenting them. You attended concerts and actually hung out with your friends – ah, the good ‘ole days when FUN didn’t mean “Instagram-worthy pics”.

Let us know which ones you remember having or doing.

From pop rocks to Cola cubes and blow pops, they only cost a few pennies but it gave you that sugar rush and you still had enough money for other stuff!

If you’re a teen girl in the ’70s, you probably had at least one copy of this or most likely, you asked your parents to subscribe. Besides, nothing’s more exciting that seeing John Travolta or Scott Baio on the cover and reading the latest gossip about your favorite heartthrob!

There were so many ways to style a bell bottom – with plain shirt, or halter tops, the possibilities are endless. You could wear it for a grocery store errand or a night out with friends. Plus, it’s so much more comfortable than those skinny jeans that teens love nowadays.

Though it was long introduced before this decade, it was during the ’70s when almost everyone could afford a vinyl record player which meant you could go shopping for records on weekends. Interestingly, this experienced a resurgence in popularity especially since record players being sold today have extra features like USB or Bluetooth connectivity. But hey, nothing beats the vintage ones.

It was in 1975 when “Jaws” was released. With a budget of only $9M, it was a huge box office hit as it soared past $450M in sales. It was the summer blockbuster that scared the bejeezus out of you and somehow traumatized you from swimming into the water.

Whether it’s going around town or trying to bust out your cool dance moves, roller skates were the thing back then. Everyone wanted a pair that they could customize and then hang around their neck after using but if you didn’t have one, you could still rent.

Remember when people laughed at Nordstrom for selling a rock in a leather case for $80? Well in the ’70s, people had a Pet Rock. The stones were from Mexico’s Rosarito Beach and were sold as if they were live pets. The fad didn’t last long obviously but those were fun times.

They first appeared in the mid-’60s but became more popular in the ’70s. This was a real game-changer because now you can listen to music in road trips. It was small and portable and the big bonus? The sound quality is relatively good. Car companies took advantage by offering models with factory-installed 8-track tape players.

So maybe this was still a time when mothers warned teens against listening to rock ‘n roll because it was nothing but devil worship. Yeah, well, at least the devil had great taste in music. LOL, just kidding. The ’70s was a golden age in rock because it spawned legendary bands like Led Zeppelin and Black Sabbath. Don’t even get us started on the songs – there were hundreds of classic hits from this era.

There were no streaming sites to easily access your favorite music so if you were lucky enough to own this in the ’70s, we bet you spent your nights recording tunes from the radio.