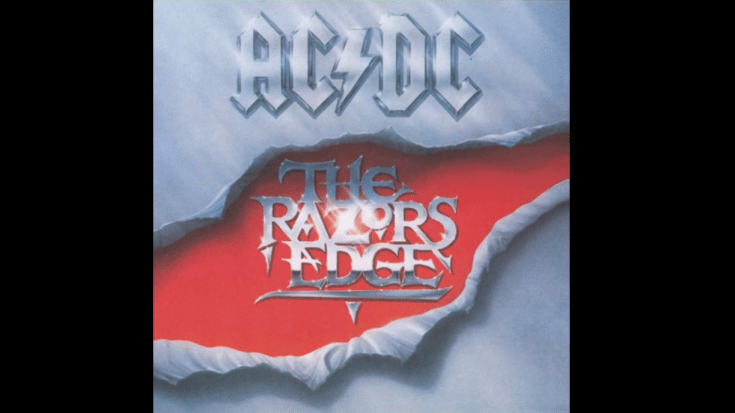 A Tragedy Three Decades Ago

AC/DC played a concert at Salt Lake City on January 18, 1991 and of the 13,294 fans who came to see the legendary rock band, not one could have foreseen that the night will end up in three deaths.

Over 4,400 had general admission or “festival seating” which meant, there were no seats and they had to sit or stand on the floor. So, they all stood in front of the stage – an arrangement that previously caused more than 10 people to get trampled at The Who’s 1979 show in Cincinnati’s Riverfront Coliseum. AC/DC had just launched into their opening song “Thunderstruck” when the crowd surged forward. Things took a turn for the worse quickly as those in the front row fell down, killing Jimmie Boyd Jr. (14) , Curtis White Child (14), and Elizabeth Glausi (19) – one died that night from “compression asphyxiation” and two passed away in the hospital a few days later.

28-year old Scott Carter who worked as a teacher but moonlighted as the venue security guard recalled, “By the second song, people four feet from the the stage started falling on top of each other. There were 20 or 25 kids, all in one pile, and people pushing all around. We were trying to reach in to pull people out, but everybody’s legs were entwined, and we couldn’t. Everybody was desperately trying to get out, and AC/DC’s main security guy came over and tried to pull the people off the top. But every time he pulled somebody out, somebody else fell on top of the pile like dominoes.”

Some said AC/DC continued to play on for a few minutes, unaware of the mayhem below them. But others claimed they performed the songs close to quarter of an hour. However, the group released a statement criticizing all the “erroneous news reports that the band continued to perform with callous disregard for the safety of the audience.”

Frontman Brian Johnson revealed that the band didn’t know how much chaos was happening at the time. He said in Behind the Music, “Terrible night. I’ll never forget it for as long as I live. I was shattered… Angus was beside himself. I could see he was welling up. Mal was trying to hold it together as best he could.”

Following this tragedy, Salt Lake City officials investigated the matter and also temporarily prohibited festival seating at events. The parents of the victims, along with those who sustained injuries, sued AC/DC but the cases were all settled out of court.