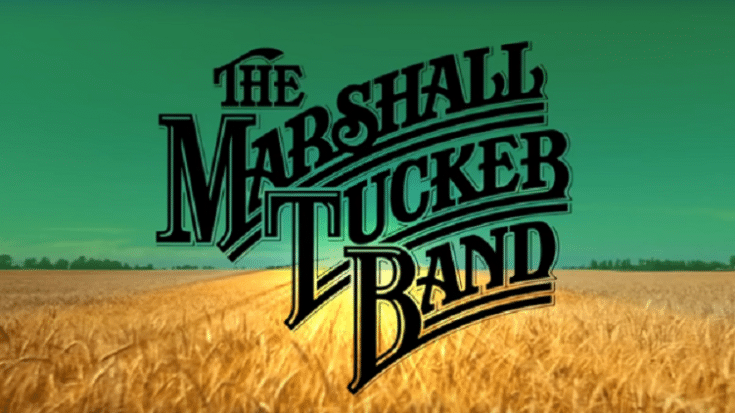 Southern Rock music will not be what it is without The Marshall Tucker Band who helped shape the sound back in the ’70s. For over four decades, they’ve had several lineup changes and over a dozen studio albums. They were known for fusing jazz, rock, and country into their music. They hit the ground running with their self-titled debut which is considered a Southern rock classic.

Let’s take a trip down memory lane and revisit five of their greatest tunes.

One of the most beautiful pieces of music they ever created, the drum groove is the star of the song. Interestingly, they took a bit of inspiration from Steely Dan.

This was the band’s first top 40 hit and a staple in classic rock radio stations. It remains a fan favorite today.

It’s popular for good reason. Just listen to it and you’ll understand why it’s a real standout in their catalogue.

It’s their biggest hit and perhaps their most easily recognizable tune.

A timeless track. It’s a decade-defining song which has been covered by other iconic artists like Hank Williams, Jr., Waylon Jennings, The Charlie Daniels Band, and The Allman Brothers Band.