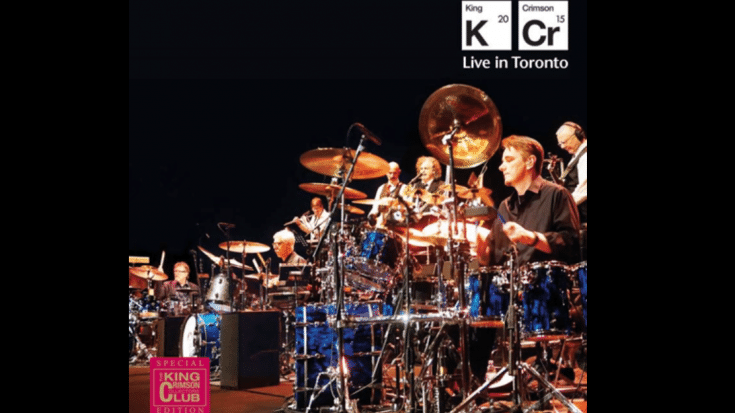 King Crimson had one of the most stunning debuts in history. With their debut LP alone, they heavily influenced the development of progressive and experimental rock. They released a total of thirteen studio albums and they have several songs which have been unfairly overlooked – overshadowed by the more popular tracks.

Let’s explore some of these:

Although it’s hauntingly beautiful, this song caused drama among the members. Still, it’s one of their best instrumental tracks.

Exceptional but among their other songs, this is fairly easy to overlook which is quite a shame.

A brilliant tune but not getting enough appreciation. From the catchy riff to the lyrics, it’s unfortunate that they never performed it live.

It showcases all the things we love about the band particularly their impeccable musicianship.

Fun and catchy plus with great leads. It’s absolutely amazing.

It’s not everyone’s cup of tea even among King Crimson’s most ardent fans but it has its moments for sure.

Beautifully done especially with the violin parts and guitar solo.