The 10 Best Quotes From David Bowie 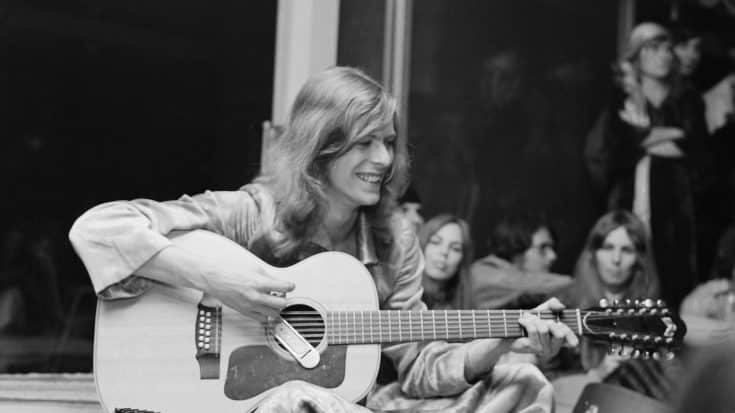 David Bowie lived a fabulous and colorful life. He had his share of ups and downs, highs and lows, failures and successes. But at the end of the day, he remains as one of the most influential, innovative and much-revered artists of all time. He was unafraid, unapologetic, and rebellious. He broke down barriers and conventions. His stage persona became as legendary as the man himself.

He was a musician and an actor – but at the very core, he was an artist through and through. He was also an inspiration to us. And as a tribute to this rock legend whom we have lost over three years ago, here are some of his best quotes.

9. “All my big mistakes are when I try to second-guess or please an audience. My work is always stronger when I get very selfish about it.”

8. “Make the best of every moment. We’re not evolving. We’re not going anywhere.”

6. “I was virtually trying anything… And I think I have done just about everything that it’s possible to do – except really dangerous things, like being an explorer. But anything that Western culture has to offer – I’ve put myself through it.”

5. “There, in the chords and melodies, is everything I want to say. The words just jolly it along. It’s always been my way of expressing what for me is inexpressible by any other means.”

4. “I’m just an individual who doesn’t feel that I need to have somebody qualify my work in any particular way. I’m working for me.”

3. “Fame itself… doesn’t really afford you anything more than a good seat in a restaurant.”

2. “I suppose for me as an artist it wasn’t always just about expressing my work; I really wanted, more than anything else, to contribute in some way to the culture I was living in.”

1. “As you get older, the questions come down to about two or three. How long? And what do I do with the time I’ve got left?”