Thanks To His Daughter, Johnny Van Zant Counts Himself A Huge Fan Of This Grammy Winning Singer 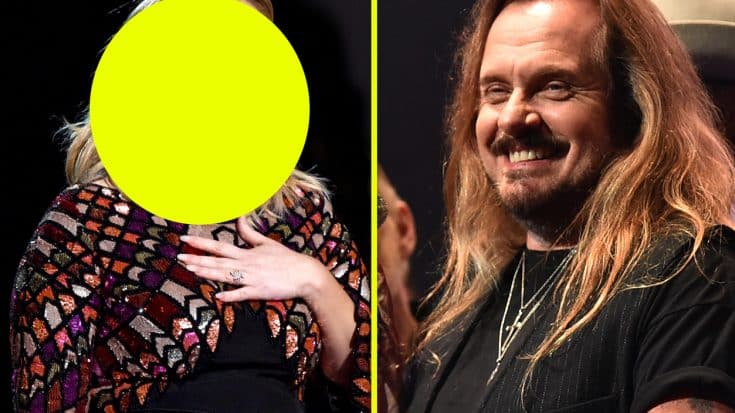 It’s no secret that Southern rock legends Lynyrd Skynyrd call forth influences from a myriad of places – outlaw country, gospel, British rock, Delta blues – but as the undisputed kings of Southern rock, which current artists are blowing them away and giving them hope for the the future of music?

Thanks to his 15 year old daughter, Lynyrd Skynyrd singer Johnny Van Zant calls himself a fan of record smashing songstress Adele and has for the past three years. In an interview with Hollywood Soapbox,, Johnny opened up about his luck as a parent of a daughter who loves sharing her own music with him as much as she does learning about the artists that drive Johnny’s creativity.

“I’m lucky. I have a 15-year-old daughter that turns me on to different music. Hell, she was the first one to turn me on to Adele. [My daughter] was about 12 years old at the time. I was like, wow, this girl can sing.”

He’s not kidding – Adele has spent most of 2016 dominating the music industry with her chart topping album 25 and where other popular vocalists rely on autotune and post-production to make their voices sound great, the 28-year-old singer is vocally an unbelievable force to be reckoned with.

As one of Southern rock’s fearless leaders and most loved figures and with 4 decades in the music industry under his belt, Johnny Van Zant knows talent when he hears it and who knows; maybe one day we’ll hear a Lynyrd Skynyrd and Adele collaboration – we’d be lying if we said we weren’t dying to hear what a song like “Free Bird” would sound like with Johnny and Adele taking the lead!