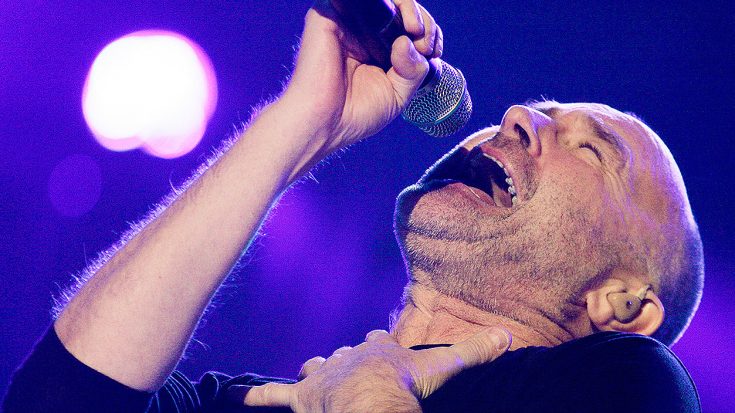 What a Great Surprise!

School assemblies were almost always pretty boring. There was never a time you were excited to attend an assembly in a stuffy auditorium, where you were required to sit quietly and the subject of the assembly was hardly ever likable. However, every now and then, assemblies actually lived up to the hype, and were pretty enjoyable. With that being said, we’ve found a video of possibly one of the greatest assemblies of all time!

The students at Miami Country Day School were given the surprise of a lifetime during an assembly. As the school’s concert band was performing for the entire school, Phil Collins wandered out on stage, and jumped in with the band to perform an amazing rendition of Collins’ classic “In The Air Tonight” along with a few other songs!

Fun Fact:Collins’ son attended this school, and was playing drums on this song during this performance!

Everyone in the audience goes crazy, and just melts at the fact that Phil Collins is performing in front of them! It’s an amazing moment that these kids will remember for the rest of their lives! Not only that, good on Phil for supporting his son, giving back to the school and having a memorable father-son moment!

Check out the amazing surprise, and performance down below!