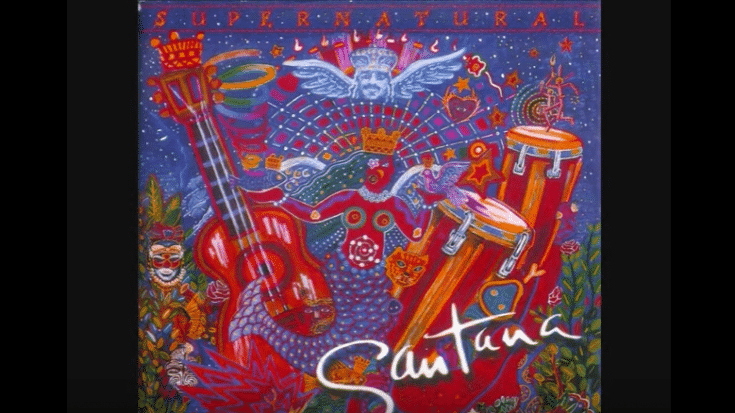 This Will Make You Emotional

“El Farol” is included in Santana’s seventeenth album entitled, “Supernatural.” It was released in 1999 and was awarded with a platinum status for fifteen times! It has also won nine Grammy awards and three Latin Grammy Awards. It has sold more than thirty million copies all over the world and is considered as the most successful album from Carlos Santana. This particular song was written by Santana himself and Porter.

“Carlos Santana is one of those guitarists that defines his music. Not that the other musicians aren’t talented but with any other guitarist this band would not be half as good. His extra clean Latin guitar completes this only one of a kind type of listening.” – Review by The Door Mouse from Sputnik Music

Unlike his other upbeat tracks, this one sounds relaxing and absolutely soothing. A beautiful classic with excellent rhythm coupled by amazing versatility and guitar skills from Santana. It’s truly an unforgettable music with smooth delivery from one of the most talented musicians ever. It’s no surprise that it won an “Album of the Year” Award.