‘Strand Of Oaks’ Resurrected That Classic Rock Sound You’ve Been Waiting For, And It Was On Live TV! 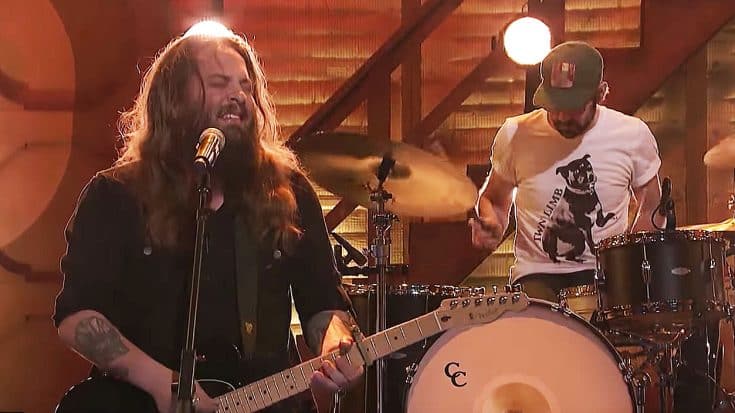 Now look, I’m not exactly saying that classic rock music is dead, per say, but you have to admit that it isn’t exactly the spotlight in the liveliest of fashions. The truth is that classic is a thing of the past. Yes, it is regarded as one of the most iconic and influential genres in all of music, but that was back then. Nowadays, it’s all about hip hop, dubstep, pop, basically any genre that ends with a ‘P’.

For years, we’ve been waiting for a new artist to come along and resurrect the sound that we love. Many have tried, but many also fell short, until now!

What you’re about to watch is a video in which a band called Strand Of Oaks are guests on Conan O’Brien’s late night show, and they take to the stage to perform their song Rest Of It. To put it simply, classic rock is alive again in this performance! Don’t believe me? See for yourself!