Stevie Ray Vaughan: What Makes Him An Exceptional Guitar Player 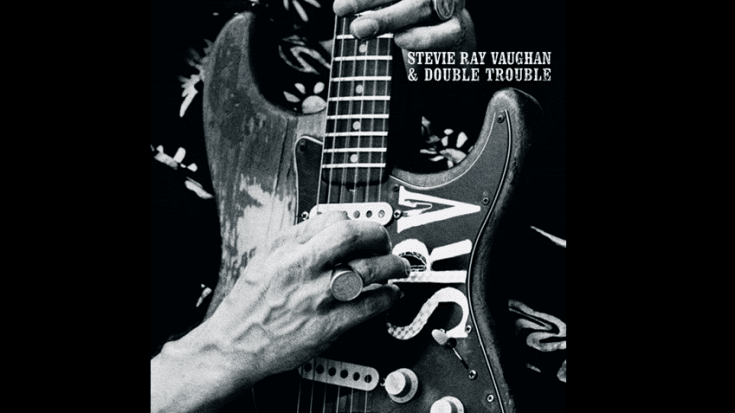 Stevie Ray Vaughan was a beast on the guitar. He exuded raw power and swagger while wielding the six strings. Even though his mainstream career was short-lived because of a tragic accident that ended his life, he’s still widely considered as one of the greatest and most influential guitar players of all time. He was a force to be reckoned with especially on live stage.

Thirty years after his death, no one ever comes close to his talent. And so we look back at what makes him exceptional and a cut above the rest.

SRV was hard to ignore when he arrived into the music scene. It wasn’t because he was the first to fuse blues and rock but on the contrary, he helped reintroduce blues to the mainstream audience at a time when other genres were dominating both the airwaves and MTV. One of his influences is another guitar titan – Jimi Hendrix. But more than that, SRV was also influenced by Muddy Waters, Albert King, Freddie King, Chuck Berry, Albert Collins, Johnny “Guitar” Watson, Buddy Guy, Howlin’ Wolf, Lonnie Mack and Otis Rush. He also found inspiration from jazz guitarists like Django Reinhardt, Wes Montgomery, Kenny Burrell, and George Benson.

He was never shy about tipping his hat to his heroes and more than once covered Jimi Hendrix classic tunes.

He said in an interview, “To me, Django [Reinhardt] and Jimi [Hendrix] were doing the same thing in a lot of ways. Django would do it with acoustic guitar and Jimi would do it on electric… Neither one of them had anything to build on, they just did it. Django didn’t have any book or anything to borrow from. He wrote the book. Same with Jimi. Nobody was doing those kinds of electronic things he was doing. He just did it.”

His Style and Technique

While he drew inspiration from his guitar heroes, his style was his own. It’s unique – a mix of rock ‘n roll, blues, country, and even jazz. He could go wild and aggressive or slow and subtle. From electrifying numbers to acoustic arrangements, SRV knew when to let loose and when to hold back.

His mastery of the instrument cannot be stated enough. Just compare “Pride and Joy” to “Lenny”, he can be fierce and fiery but also gentle when needed.

His style was diverse but always tasteful, as evidenced by his performances in the Montreux Jazz Festival and for an episode on MTV Unplugged.

He played with so much power that he separated his fingernail on more than one occasion.

It’s mostly basic and simple but customized according to SRV’s personal preferences. Aside from his Fender Stratocaster “Number 1”, his guitar collection included a 1962 sunburst Fender Stratocaster repainted in Fiesta Red, and a Stratocaster named after his wife “Lenny”. For playing acoustic, SRV had a Guild F-412 12-string guitar.

Speaking about “Number 1”, he said in 1983: “I like the strength of its sound. Any guitar I play has got to be pretty versatile. It’s got a big, strong tone and it’ll take anything I do to it.”

As a testament to his superhuman abilities on the guitar, he used heavy strings (which was difficult to play with and not at all common even to other professional guitar players) and tuned to E♭.

Throughout his life, he struggled with substance abuse. Alcoholism affected both his health and his career. But after successfully finishing a rehab program, he came back strong – injecting a newfound intensity into his music. Finding strength from his sobriety, his first album post-rehab highlighted his unparalleled axeslinging skills, immense talent, and pure passion.