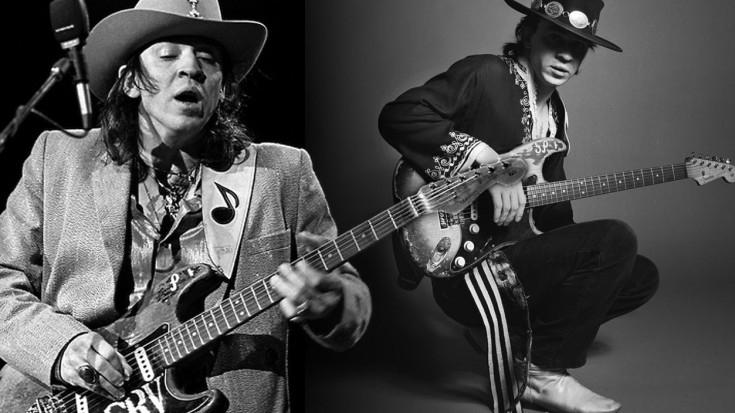 Did this man ever play a bad note?

“Stang’s Swang” is an instrumental track from Stevie Ray Vaughan’s second studio album with Double Trouble entitled, Couldn’t Stand the Weather. The songs were recorded on January 1984 and the album was released on May 15, 1984. Drummer, Fran Christina and saxophonist Stan Harrison were part of this recording.

Being one of the most talented and iconic musicians of all time, it’s easy to be blown away by Stevie Ray Vaughan’s skills especially since his tone, rhythm and vibrato are nothing short of perfect. He plays flawlessly and has received numerous awards and recognition for his undeniable talent.