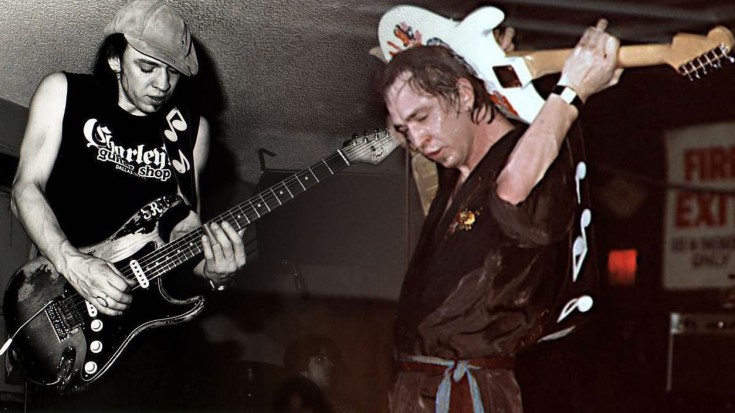 “Mary Had a Little Lamb” was an original poem by an American schoolteacher named Sarah Josepha Hale. The first time it was published was on May 24, 1830.

As a young girl, Mary Sawyer (later Mrs. Mary Tyler) kept a pet lamb, which she took to school one day at the suggestion of her brother. A commotion naturally ensued. Mary recalled: “Visiting school that morning was a young man by the name of John Roulstone, a nephew of the Reverend Lemuel Capen, who was then settled in Sterling. It was the custom then for students to prepare for college with ministers, and for this purpose Mr. Roulstone was studying with his uncle. The young man was very much pleased with the incident of the lamb; and the next day he rode across the fields on horseback to the little old schoolhouse and handed me a slip of paper which had written upon it the three original stanzas of the poem…”

There was also a speculation that John Roulstone, who was studying for the ministry, had written the first four lines with a moralistic approach after the visited the school. The same theory also puts Roulstone as the author of the last twelve lines.

The music was added later by Lowel Mason. A statute representing the lamb was erected in Sterling Massachusetts, the home of Mary Sawyer.

Stevie Ray Vaughan further popularized the song and included “A-Tisket, A-Tasket” into his own version.

Mary had a little lamb
His fleece was black as coal, yeah
And everywhere the child went
That little lamb was sure to go now.

He followed her to school one day
Which broke the teachers cool
But what a time did they have
That day at school.

Tisket! Tasket! baby
A green and yellow basket
I wrote a letter to by baby
And on my way I past it.