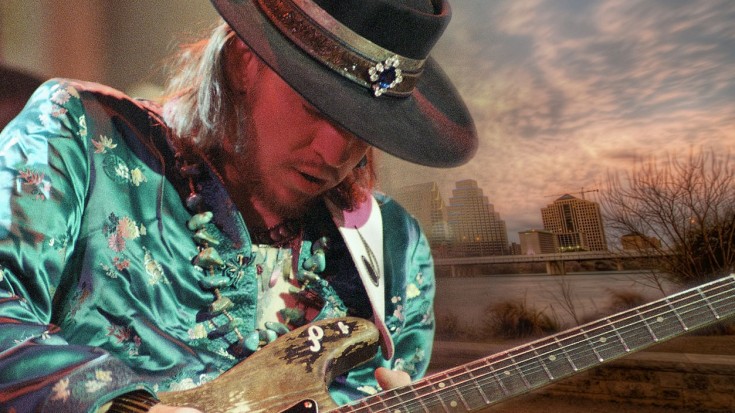 A Tale of Two Friends

There is no doubt in my mind that there will never be another Stevie Ray Vaughan, and that he was one of the best to ever pick up a guitar. From the heavy strings, the soulful voice, and the extravagant Texan outfits worn on stage and off, he was a true original. Oddly enough, ‘Life By The Drop’ is the last song on the album The Sky Is Crying, released after Stevie’s death in 1990.

‘Life By The Drop’ is just two and half minutes with nothing other than a 12 string guitar and a heart-felt Stevie singing his heart out. There’s a very somber, melancholy tone in this song. Often thought be about drugs or alcohol, it is actually about two good pals meeting back up after a long while. One went off, did extremely well, built an empire, got famous, lived life to the fullest, while the narrator stayed behind. People are fond of the adage ‘live life to fullest’ and this song deals with the notion.

There is so much being said in this song, in so few words!

It was unclear for a while who exactly wrote this song, and who they were referring to. But after some brief research, it was found that Doyle Bramhall was actually the original writer of this song. He was a frequent collaborator with the Vaughan brothers, who stayed away from the spotlight, while Stevie was in front of the world. Could this be what he was referring to in the song?

+ Life By The Drop Lyrics Lyrics Below +

Hello there, my old friend
Not so long ago it was til the end
We played outside in the pouring rain
On our way up the road we started over again

You’re living our dream oh you on top
my mind is aching,’ Lord it won’t stop
That’s how it happens living life by the drop

You’re living our dream oh you on top
my mind is aching,’ Lord it won’t stop
That’s how it happens living life by the drop

No wasted time, we’re alive today
Churning up the past, there’s no easier way
Time’s been between us, a means to an end
God it’s good to be here walking together my friend