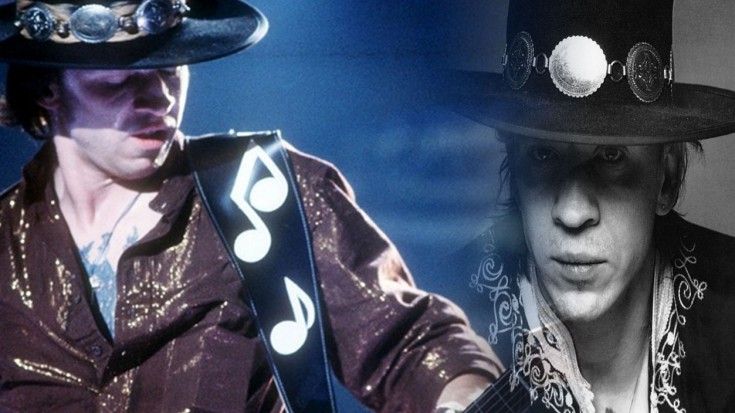 How many artist does it take to cover a song in order to name it one of the greatest songs… um ever? Two? Three? Try seven!

Written by former pianist and A&R man at Federal Records, Freddie King, suggested the song was inspired by a Hound Dog Taylor song, “Taylor’s Boogie“.” Shakey Jake Harris, a harmonica player who played with Magic Sam said “At that time me and Sam was playing at Mel’s Hideaway (Mel’s Hide Away Lounge, a Chicago blues club where many of the blues musicians of the era played). That’s where Freddie King’s ‘Hide Away’ comes from. We stole it from Hound Dog Taylor, and Freddie King stole it from us. It used to be our theme song. It was Magic Sam’s theme song. And so Freddie King would come in and jam with us until he learnt that song”.

Although SRV can’t take credit for the writing of the song, he definitely took it, shook it up, and added a bluesy touch and feel that only he was capable of. He is easily considered one of the most influential blues musicians of our time.

“A rocking powerhouse of a guitarist who gave blues a burst of momentum in the ’80s, with influence still felt long after his tragic death.”

I can’t think of a better way to describe him. His edgy and timeless guitar solos, blues notes, and dirty licks is something that will forever set him apart.