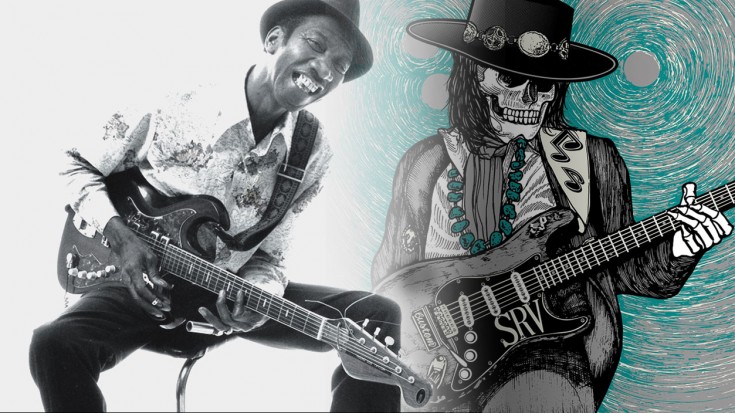 Stevie takes a classic and shakes it up!

Although SRV can’t take credit for the writing of the song, he definitely took it, shook it up, and added a bluesy touch and feel that only he was capable of. He is easily considered one of the most influential blues musicians of our time.

“A rocking powerhouse of a guitarist who gave blues a burst of momentum in the ’80s, with influence still felt long after his tragic death.”

I can’t think of a better way to describe him. His edgy and timeless guitar solos, blues notes, and dirty licks are something that will forever set him apart.