Steven Tyler’s Isolated Vocal Track To “Walk This Way” Has Surfaced, And It Will Give You Chills! 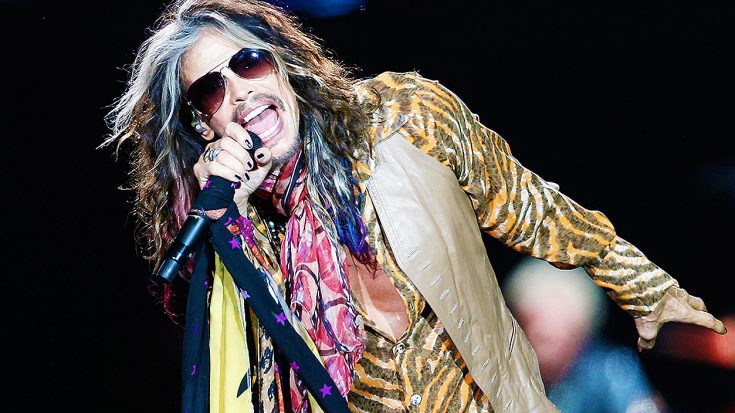 His voice is one of a kind!

If you had to pick a top 3 for vocalists in classic rock, here’s who would probably land on your list: Freddie Mercury, Steve Perry and Steven Tyler. Those three voices embody the genre, and are easily three of the greatest voices in not only rock music history, but also music history!

Steven Tyler’s voice is specifically one of a kind! Unlike Freddie Mercury or Steve perry, Steven’s voice is gritty and a little rough around the edges. This is most notable in the song “Walk This Way.” We’ve unearthed the isolated vocal track for Steven on this song, and it’s pretty amazing! It’s definitely not Tyler’s best vocal performance, but it definitely holds its own! If you’re a fan of Aerosmith, you’ll definitely enjoy this!

Fun Fact: This song is about a promiscuous cheerleader who leads a schoolboy through his first sexual experience. It’s an extremely sexual song that played perfectly to Aerosmith’s young male fanbase while being ambiguous enough to get airplay.

Check out the vocal track down below, and prepare to be amazed!