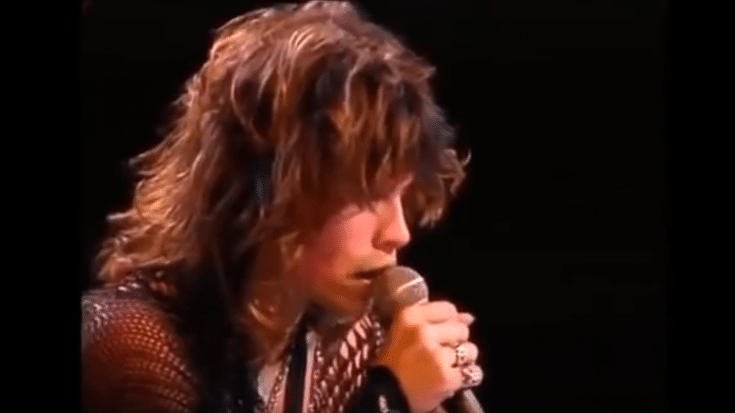 Talking Drug Use And Near-Death

Drug addiction isn’t something new to rock stars and the legendary frontman of Aerosmith Steven Tyler is no stranger to being associated with the use of adrenaline and cocaine. Never been one to shy away from sensitive matters, Tyler even talked about it in his memoir, “Does the Noise in my Head Bother You?”.

“I’d had a lot of practice with drugs; I’d been getting high since I was sixteen. I was getting high all the time back then.”

He struggled with various substances throughout the entire course of his career and during his guesting in Howard Stern’s program on SiriusXM Radio, he admitted to being a “humongous, to-die-for drug addict.” Their friendship goes way back so it’s not surprising that Steven answers personal questions without any hesitations and that includes his near-death experiences because of the addiction.

But as they say, past is past. Steven is now sober and currently promoting his new country single, “Red, White and You.” Not everyone is happy with this transition from rock ‘n roll but then again, as long as he’s making new great music, we’re all for it!