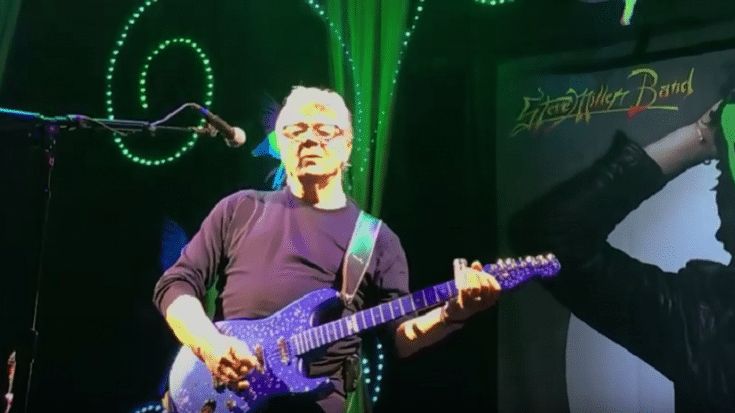 Marty Stuart and His Fabulous Superlatives will support The Steve Miller Band for their 2020 Americana Tour with Gary Mule Deer as the opening act for majority of the dates. The North American leg will kick off on June 13 in Austin, Texas and wrap up on September 4 in Puyallup, Washington.

In a press release, Miller said: “Touring with Marty and the Superlatives is inspirational. This is undoubtedly one of the most talented touring combinations I’ve ever been involved in. We look forward to continuing working together to explore the roots of American music.”