Stellar Live Performance Of “Up On The Roof” By Neil Diamond 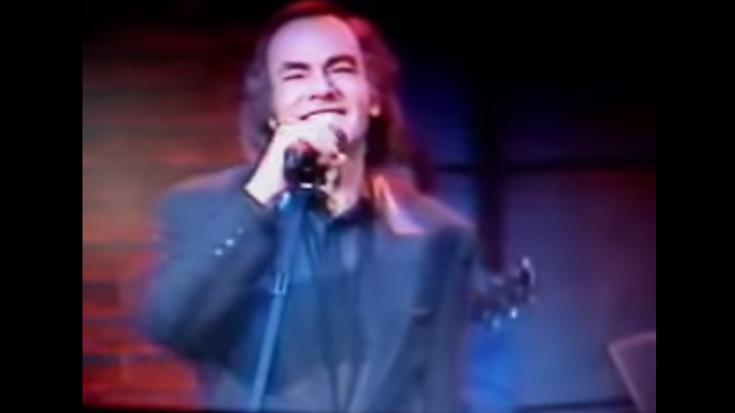 “Up on the Roof” was originally recorded by The Drifters and written by Gerry Goffin and Carole King. It became an instant hit upon its release and soared on the charts: it ranked 5th on the US Pop Singles and earned the 4th spot in the US R&B Singles.

According to the Rolling Stone Illustrated History of Rock & Roll, “From the internal rhyme of ‘stairs’ and ‘cares’ to the image of ascending from the street to the stars by way of an apartment staircase, it’s first-rate, sophisticated writing.”

Neil Diamond’s version has received glowing reviews from critics. It was included in his album, “Up On The Roof: Songs From The Brill Building.”