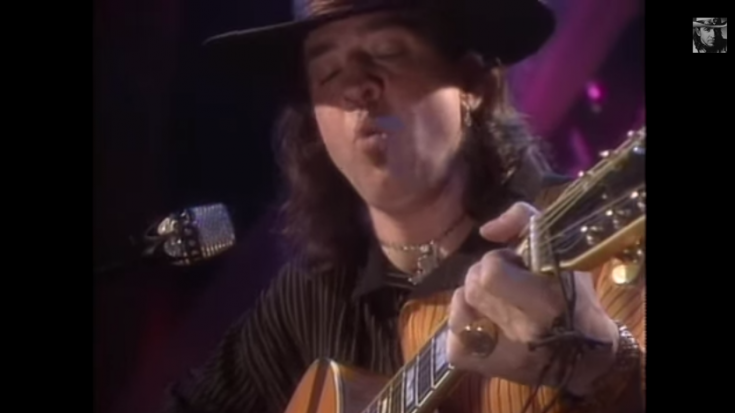 “Pride and Joy” is Stevie Ray Vaughan’s debut single and basically paved the road for his popularity. He wrote this piece himself and dedicated to his then girlfriend. This appeared in their album Texas Flood which was released on 1983. This particular song was a live repertoire of SRV before he actually recorded it. It was rated as top 20 in the Mainstream Rock Chart of Billboard magazine.

The amazing fast tempo coupled with his soulful voice make up one of the best tracks he has ever performed. According to Hugh Gregory:

This Unplugged version will give you the chills. “Awesome” doesn’t even begin to describe it. It’s so raw, pure and magical – everything you can find in an SRV performance. That’s a lucky crowd!