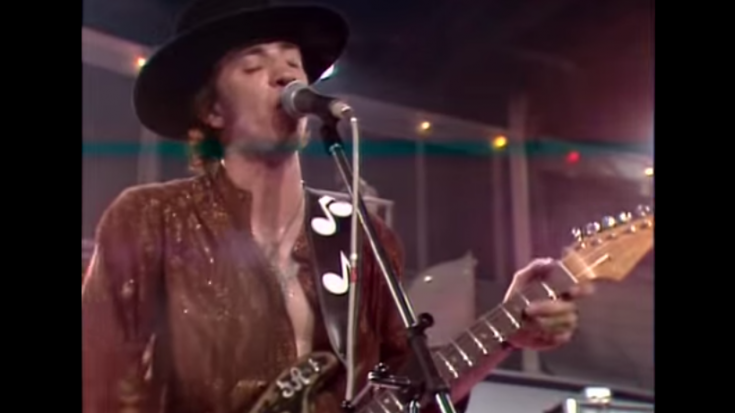 “Give Me Back My Wig” was originally performed by Theodore Roosevelt “Hound Dog” Taylor. Stevie Ray Vaughan, along with his band Double Trouble, rocked the Montreux Jazz Festival with their own rendition of the song.

According to Wikipedia, Jerry Wexler referred to SRV as “a jewel, one of those rarities who comes along once in a lifetime.”

This was also included as a bonus track in the 1999 reissue of their album, “Couldn’t Stand the Weather.” It also contained some of SRV’s studio outtakes and even an audio interview segment. The 1999 reissue’s other bonus tracks were “Hide Away,” “Look at Little Sister,” “SRV Speaks” and “Come On (Part III).”