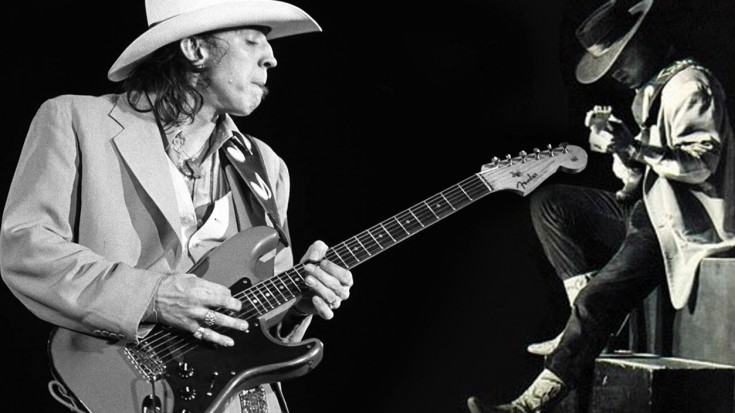 Wow, this man is a dream to listen to

Vaughan wrote this for his new girlfriend when he was inspired by their relationship. It was released as Texas Flood’s first single, and quickly put the then-unknown Texas guitar slinger on the national map.

On April 18th, 2015, Stevie Ray Vaughan & Double Trouble were inducted into the Rock and Roll Hall of Fame. David Bowie said: after seeing the 28-year-old for the first time at Montreux in ’82: “SRV completely floored me. I probably hadn’t been so gung-ho about a guitar player since seeing Jeff Beck in the early 60s.” This led to Stevie playing on Bowie’s global Number One hit “Let’s Dance”.

There is only one SRV. For those of us who weren’t fortunate enough to witness this prodigy in person, it is a gift to be able to watch these videos and re-live the greatness and passion of Stevie Ray Vaughan.