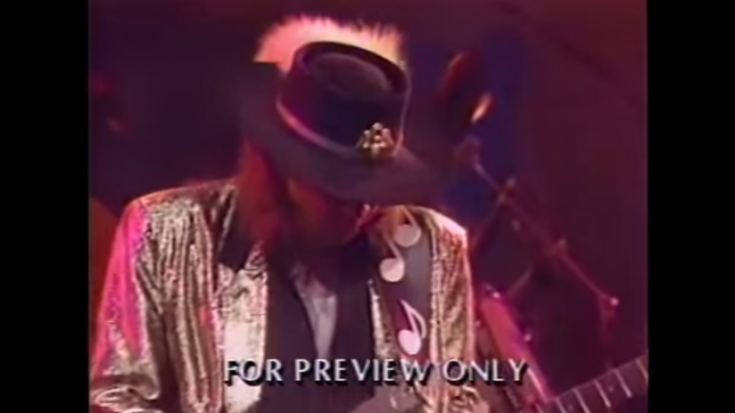 Lonnie Mack has hugely influenced Stevie Ray Vaughan’s technique in playing the guitar. When they first met in 1978, SRV was performing in the Rome Inn and Loonie Mack checked him out after Jimmi told him about SRV playing all his songs.

Loonie Mack heard him play “Wham!” and according to Wikipedia, he said: “He was playing it right. I’d been playing it wrong for a long time and needed to go back and listen to my original record.”

In this particular video, it’s simply amazing to see the two talented guitarists show their excellent skills and talent in one performance. What an incredible collaboration!