Southern Rock Legends Atlanta Rhythm Section Jam “So Into You,” And It’s Everything We Wanted 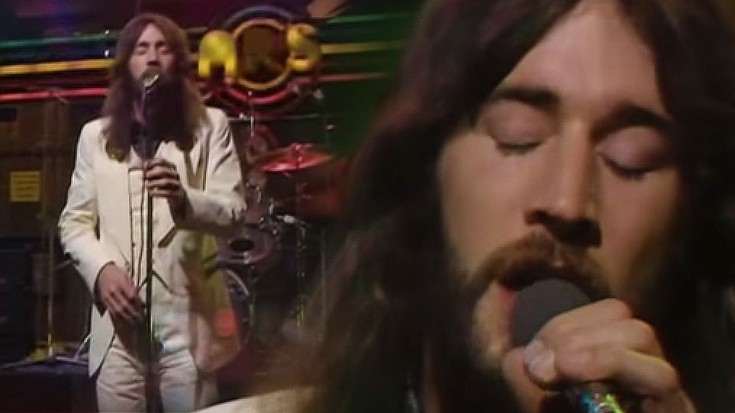 It’s impossible to talk about Southern rock without mentioning Georgia’s Atlanta Rhythm Section. Formed in 1971 by session musicians at Georgia’s Studio One (where Lynyrd Skynyrd cut their debut album, coincidentally) and lovingly referred to as the Steely Dan of Southern rock for their infectious grooves, Atlanta Rhythm Section struck gold with 1976’s smash hit “So Into You” – a double-entendre laced song about a guy who is captivated by a woman the moment he lays eyes on her that shot to the top of the charts, peaking at a wildly impressive #7 slot on Billboard’s Top 100.

Seen in this footage on the BBC’s Old Grey Whistle Test, the band is seen delivering a hugely impressive performance of “So Into You,” one that’s highlighted by sublime guitar work from Barry Bailey and world class keyboard playing by longtime member Dean Daughtry interwoven with the silky smooth vocals of late frontman Buddy Buie.

Fun Fact: Atlanta Rhythm Section are considered pioneers of Southern rock and have retained a loyal following, performing at festivals into the ’10s.

This is such an incredible performance – it shows the broad range of influences used by Southern rock bands, and falling somewhere in between the bluesy nature of The Allman Brothers Band and Lynyrd Skynyrd’s Muscle Shoals inspired sound, Atlanta Rhythm Section definitely took the Southern rock genre and turned it into something uniquely their own – and this performance proves it.

Check it out in the footage below!