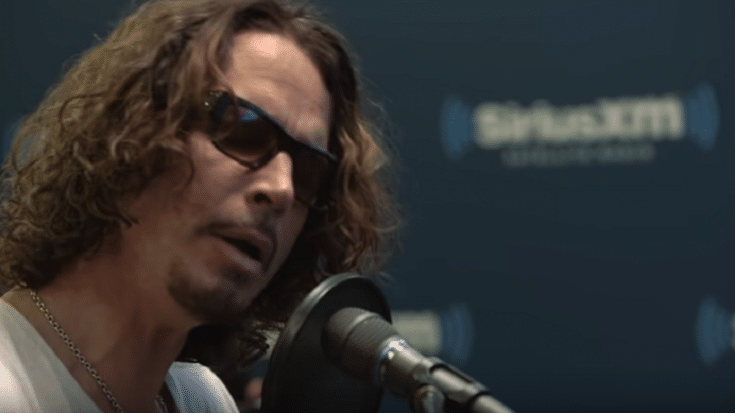 They Rebuffed Her Claims

Soundgarden responded to the lawsuit filed by Chris Cornell’s widow Vicky in December about the ownership over his final recordings. The group has denied Vicky’s claim that Chris recorded seven unreleased tracks in 2017 at his personal studio in Florida and that they withheld royalties from the Cornell estate to basically force her to give them a couple of recordings Chris worked on prior to his death.

Soundgarden also stated that no one in the band in being paid with royalties at the moment until “the Partnership, by vote of the Remaining Partners, formally elects to make such a distribution.” They also said in a statement to Rolling Stone, “We don’t have possession of our own creative work.”

Regarding the unreleased recordings, these apparently “significantly predate 2017” and were actually recorded in Seattle and New York City, not Florida.

The attorney for Vicky Cornell at the Cornell estate Marty Singer said, “We obviously disagree with the band’s blatant mischaracterization of events, and stand by the truthful facts set forth in our complaint. It is disappointing that Chris’ former band members have now sought to taint his legacy by making numerous false allegations, and that they continue to withhold substantial monies from his widow and minor children (despite using those same funds to pay for their own legal fees). The issue in this case is not who wrote the songs but rather who owns the specific recordings made solely by Chris while he resided in Florida. We are very confident that the Court will vindicate the rights of Chris’ Estate, and that the case will properly remain in Florida, where Chris resided and recorded the songs that are now the lawful property of his Estate.”