Some Heartwarming News From Ozzy And Sharon Osbourne—Could This Really Be Happening!? 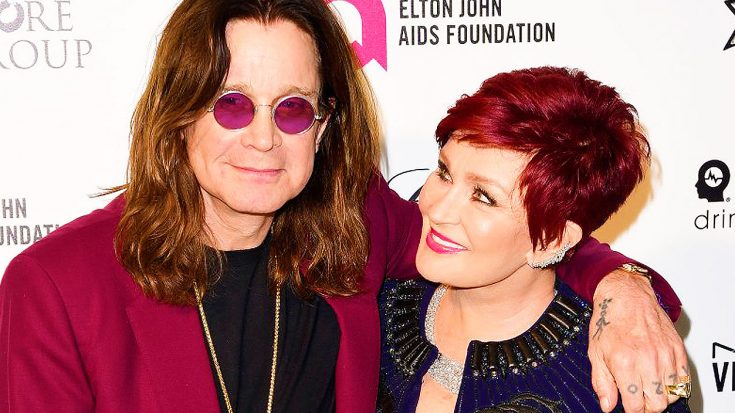 They’ve been through it all!

2016 has been a rollercoaster of a year for Ozzy and Sharon Osbourne. Back in May, the couple had divorce speculation surrounding them after it was rumored Ozzy had an affair. Following those events, Ozzy entered rehab, and upon his release the couple extinguished the divorce rumors and were officially back together.

Now, Ozzy and Sharon will be renewing their wedding vows this December! It’s a huge step in their relationship, and solidifies the fact that they are together forever! Sharon talked about the occasion, and had some really nice words to share!

“Ozzy has asked me to renew our wedding vows and I’d like to. I’m happy and to be honest that’s all I want for Christmas this year.”– Sharon said.

It really shows that Ozzy is committed to his wife and their relationship, being that he’s the one who thought of the idea! Also, it’s adorable that all Sharon wants for christmas is to be closer to her husband! We wish them nothing but the best!