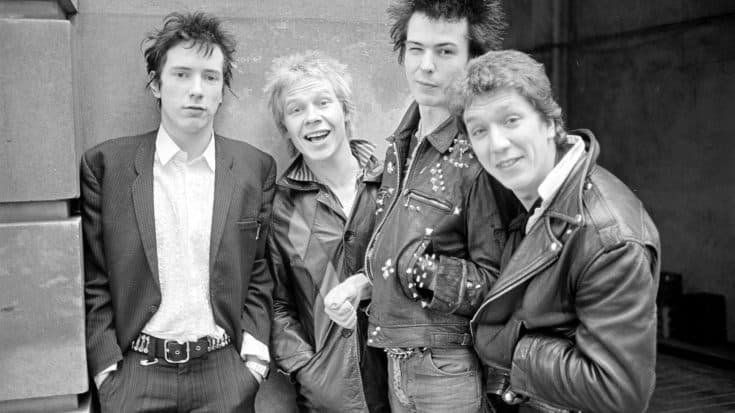 Sex Pistols guitarist Steve Jones and drummer Paul Cook have now responded to John Lydon’s comments and criticisms. Lydon lost a lawsuit against his former bandmates over the use of their music in the Danny Boyle upcoming six-episode biopic series, “Pistol”. It was based on Jones’ 2018 memoir, “Lonely Boy: Tales From a Sex Pistol.”

Following the verdict, Lydon posted a statement on his website.

“I am the lead singer and songwriter, front man, image, the lot, you name it. I put it there. How is that not relevant? It is dumbfounding to me,” he wrote. “It is so destructive to what the band is and so I fear that the whole project might be extremely negative. How can anyone think that this can proceed without consulting me and deal with my personal life in this, and my issues in this, without any meaningful contact with me before the project is announced to the world.”

Jones and Cook now shared their own statement via Blabbermouth.

“Despite John Lydon’s comments on his website, we reiterate that he was informed of the Pistol TV series, offered meetings with the director and to be involved in the show months before principal photography began,” the pair said in the news release. “He refused these offers and we were saddened he would not engage and at least have a conversation with the director Danny Boyle and co-showrunner Craig Pearce.”

“John Lydon sold his rights to control the use of these songs in the 1990s in return for money,” they added. “The majority rule agreement existed as a result – so no outside party could dictate the use of the band’s music. And to have a mechanism in place if one member was unfairly blocking the decision making process – which is what happened in this instance.”

“Pistol” is slated for release next year.