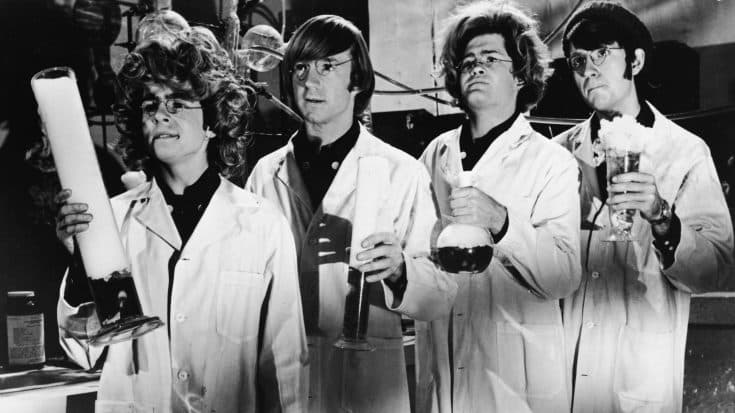 Back in 2015, cognitive neuroscientist Dr. Jacob Jolij from the University of Groningen in Holland conducted a study on songs that could help uplift anyone. You know these tracks – no matter how awful your day is going, cranking them up will instantly give you that rush of happy hormones.

He identified some criteria used by composers to give their tracks that feel-good vibe and these include lyrical theme, musical key, and tempo.

He also compiled a list of 10 tunes in the last fifty years which could help improve one’s mood.

“A feel good song is very personal. Music is intimately linked with memory and emotion, and these associations strongly determine whether a song will put you in a good mood or not.

“Holiday-themed lyrics naturally remind us of happy times, while a major third musical key sounds happy to our ears and something we associate with confidence.

“A high tempo of 150 beats per minute also subconsciously triggers a sense of energy.

“Combine these three ingredients together and you have the formula for the perfect ‘feel-good’ song.” – Dr Jacob Jolij

Check out the songs…

We’re not even surprised. Who doesn’t want to walk on sunshine? FYI, this was originally considered as a ballad. Wow, we’re glad they decided to make it more upbeat!

Don’t you love how it all began with someone who’s going through a tough breakup then suddenly boom! She’s over the guy and urging him to walk out the door. We also like how it goes from mellow to disco. Like, yep, she’s doing her happy dance!

Only a few seconds into the song and you start to feel good already. It’s not just uplifting, it’s also a must-sing at karaoke sessions!

The keyword here is “fun”. It’s just one of those songs you don’t mind hearing every single day.

Let’s be honest, how can anyone feel sad after listening to this? It makes you want to tap your feet and snap your fingers to the beat!

That energy though! It packs a lot of punch and more than boosting your mood, it also gives you a sudden burst of adrenaline maybe that’s why it often included in workout playlists.

About a working class guy trying to impress the wealthy girl – you can’t help but cheer him on!

The title says it all. Making this single was costly but at the end of the day, they did manage to record one of the most critically acclaimed pieces in rock ‘n roll.

This has risen beyond the popularity of the disco era. Anything that makes you wanna dance uplifts your soul.

It’s the happiest song in the world according to science. Enough said. Interestingly, Dr. Jacob Jolij is also part of this study!