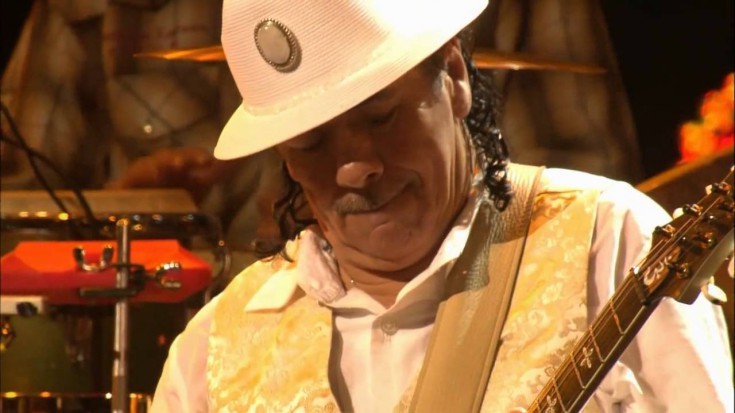 Carlos Santana has been in the music industry for more than thirty years and he has given the world numerous songs which has highly influenced several musicians. From blues to rock and salsa, he has inspired millions with his soulful music and impressive guitar skills.

After founding the Santana Blues Band and rocking the 1969 Woodstock Festival, he has become one of the biggest names in music and has been listed as among the best guitarists of all time. His albums have earned gold and platinum statuses and sold millions of copies all over the world. In addition, he has won several Grammy awards!