Santana Tears It In “She’s Not There” Live In Watsonville, CA 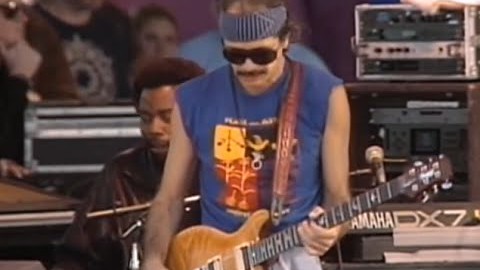 “She’s Not There” is a single from The Zombies. It was released on July 24, 1964 and topped the Cashbox Chart while ranking 2nd on the Billboard Hot 100 and 12th in the UK Singles Chart.

Carlos Santana also created his own version which was included in his album, “Moonflower.” He released it on October 1977 and became a massive hit in UK and Canada. It was part of the top 40 songs in the Billboard Chart and the album eventually earned the gold status in Canada and the United Kingdom; platinum in France and the Netherlands; and double platinum in the United States, selling more than 2 million copies.