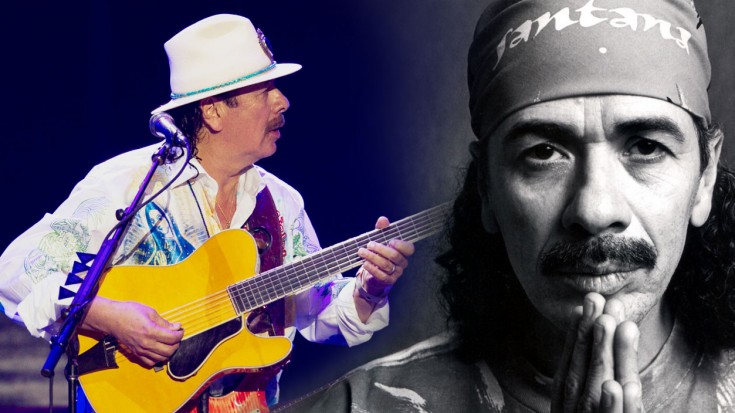 It’s Woodstock, the biggest music festival in history; Santana is closing their set with the 6 minute instrumental piece ‘Soul Sacrifice’ and they’re on an acid trip that Hunter S. Thompson would be proud of. It’s hilariously bad timing to even think about attempting a jam session of that magnitude in front of thousands of people, but for Santana it proves to be the defining moment of their career, quite literally launching them into global demand the second they exit the stage that day. Whether it was the band’s electric, frenetic energy, the drugs and ‘free love’ spirit flowing freely, or the sheer power of a song like ‘Soul Sacrifice’ that catapulted Santana into legend, we’ll never know. We do know, however, that it worked – well.

Santana didn’t have an album when they appeared at Woodstock in 1969. In fact, their debut album Santana wasn’t released until months after Woodstock and by that point, they were already in global demand; touring worldwide based solely upon their amazing performance at the festival that summer. Santana was released in late 1969 and peaked at #4 on the Billboard 200, with hit single ‘Evil Ways’ appearing on the U.S. Top 10 charts.

Santana’s meteoric rise to fame and iconic performance can only be attributed to the sheer musical prowess of its band members, most notably guitarist Carlos Santana.

‘Soul Sacrifice’ has been described as “a perfect example of the amalgam of old-world guaguanco rhythms and strictly American licks” and includes “interplay between Santana and [Gregg] Rolie … hammered home by [Mike] Carabello’s and [Jose ‘Chepito’] Area’s congas and the sinuous drums and bass of [Mike] Shrieve and Brown”.

We don’t see Santana’s guitar turning into a snake in this video, but if he’s half as good at playing a snake as he is at guitar, we’d love to hear it!