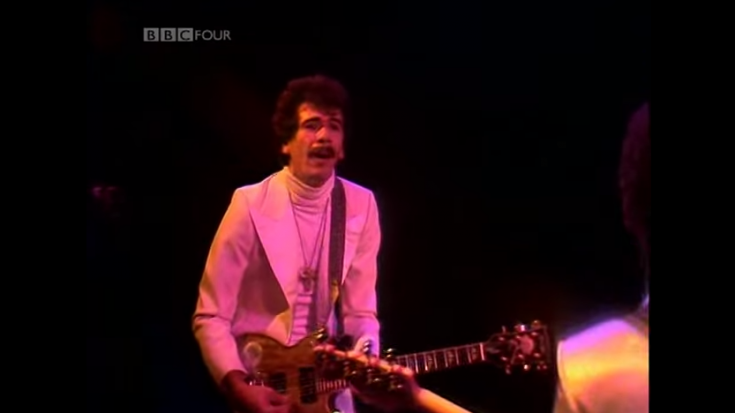 “Dance, Sister, Dance” is a funky track from Carlos Santana’s 7th studio album called “Amigos.” It was recorded in San Francisco and released on March 26, 1976. It contains songs which ranges from psychedelic rock to jazz fusion. It ranked 10th in both the Billboard Pop Albums and Billboard Black Albums in 1976.

In the United Kingdom, it reached silver status. In the United States and Canada, the album was certified gold. This particular song was written by Leon Chancler, Tom Coster and David Rubinson.