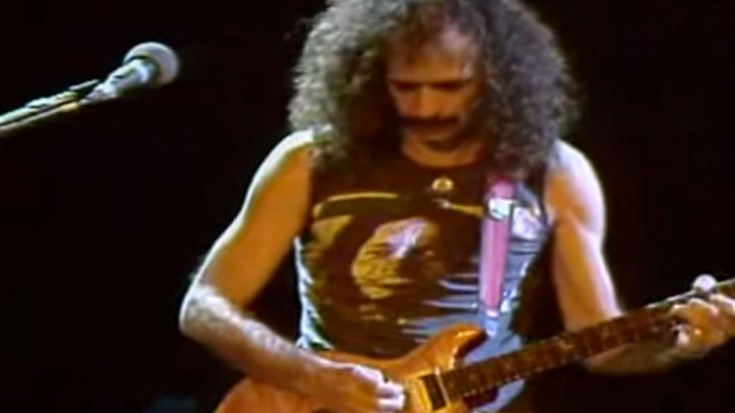 This classic tune inspired by John Lee Hooker‘s “No One Told Me” was covered and made famous by The Zombies in 1964. The Zombies won a contest at their college, the Hearts Beat Competition, and won a recording session. This hit song was recorded in ONE take. Incredible right? When its right, its right. The song did extremely well reaching number 12 in the UK Singles Chart in 1964, and number two on the Billboard Hot 10 in the U.S.

By the time the fans caught on, the band had already broken up by the time their next hit “Time Of the Season” was released. Rod Argent, keyboardist for the group was responsible for the writing of this and many other Zombie songs. In 1970, Argent went along with fellow Zombie member, and bassist Chris White to form the group Argent. The Zombies had started a new sound for the time. The lead instrument in the song was an electric piano, the first hit song in the UK to become a hit with said instrument. Carlos Santana had other arrangements in mind when he covered the song in 1977…

Santana covered this on their 1977 album Moonflower. Their version hit #27 in the US and #11 in the UK; it was the only non-live song from the otherwise live album. It was the last Santana cover song to chart. From here on out, the band would experiment with more Jazz-sounding material. Moonflower was also the last album before Supernatural to sell more than a million copies.