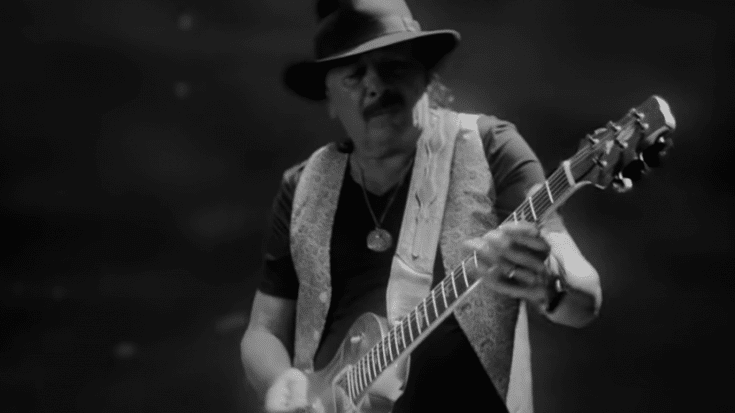 Santana Is Back With A Banger!

Carlos Santana has just released his new video “Move” with Rob Thomas and American Authors. This will be Santana’s lead single for his new album “Blessings and Miracles.” Before this we remember this iconic partnership from their previous single together 22 years ago with “Smooth.” Who would forget that right? For move here’s what Santana has to say.

“Move” is the first single off Santana’s upcoming album, Blessings and Miracles. Following the release of his sprawling instrumental album, Africa Speaks, in 2019, Santana set out to make a more radio-friendly record. In doing so, he partnered with collaborators like Chris Stapleton, Diane Warren, G-Eazy, Living Color’s Corey Glover, Metallica’s Kirk Hammett, and the late Chick Corea, among others.

According to Rolling Stone, the new song “Move” was originally first written by Rob Thomas with American Authors but upon realizing that it has a ‘Latin flair,’ they decided to have Santana render some incredible riffs.  “And as soon as I heard it, I said, ‘This is a powerful summer song.’” Santana said. Santana was able to convince Thomas to give him the song and here we are today and ‘Move’ is the lead single for Santana’s new labum.

Watch the new music video below: