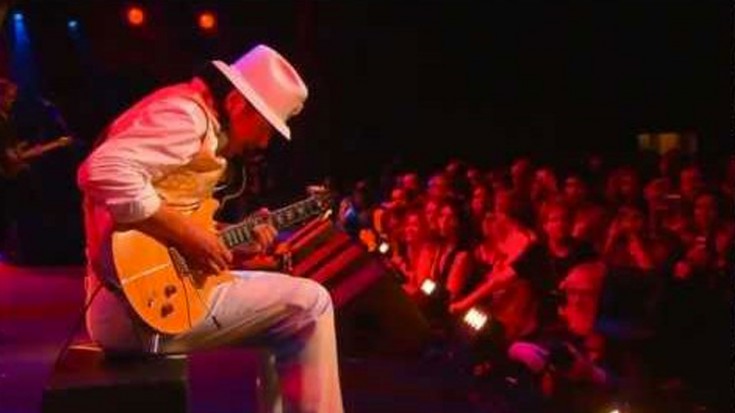 Europa Is One Of Santana’s Best Instrumentals

The band used to be called “Santana Blues Band.” When Santana came back with his album “Supernatural,” it was considered a massive success. He collaborated with other huge names in the music industry like Rob Thomas, Dave Matthews, Wyclef Jean and Everlast. His album also raked in several awards during the Grammys.