Santana And Nickelback Collaborate For “Into The Night” 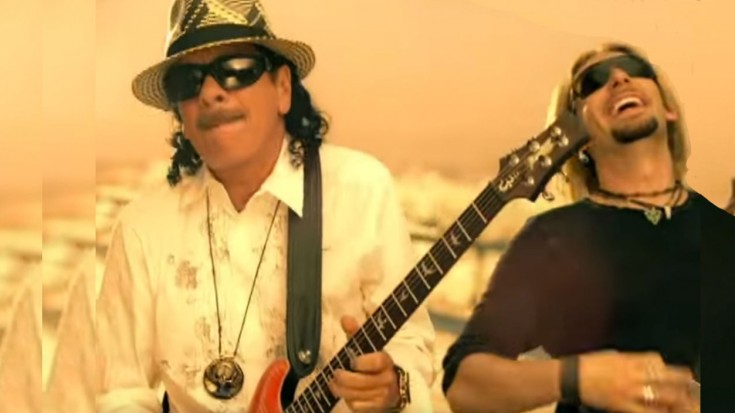 It’s one of those songs that not every Santana fan liked. Sure, it was different from his earlier works but it’s still fun to listen to. Chad Kroeger may have plenty of haters as a lead vocalist of Nickelback but we can’t deny how good his voice sounds.

During his interview in the Billboard magazine last October 3, 2007, Carlos Santana said:

“In the ’60s, we needed songs that would transport us into a place of wonderment. This is a song like that. It’s a song about angels and how they constantly translate your inner voice, preventing you from negative thoughts and fear. So it’s got something spiritual to it, but it also has strength. It’s not wishy-washy.”

After “Why Don’t You & I,” Santana collaborated once again with Chad Kroeger for this song, who is the lead vocalist for Nickelback. It was also included in the compilation album, “Ultimate Santana.”