Santana And McLaughlin Play The Soulful “Naima” Live At Montreux 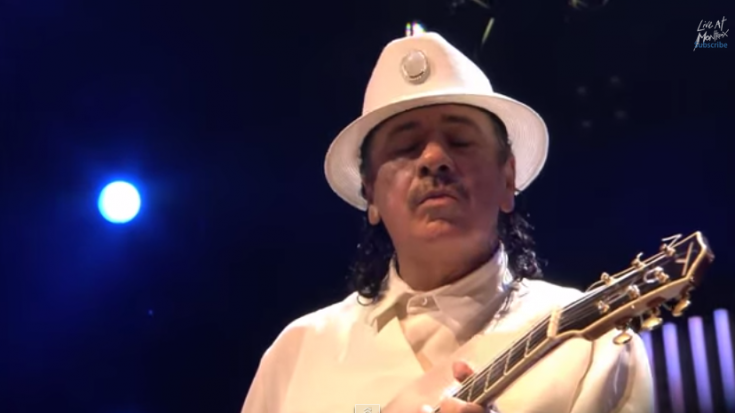 Throughout his entire career, Carlos Santana has worked with several musicians from different genres.

He was first introduced into the world of music by his father who is a professional violinist. He was given his rightful place into the Rock and Roll Hall of Fame by the year 1998. His album, Supernatural, has allowed him to bag numerous Grammy awards. Among his biggest wins were “Best Rock Album,” “Album of the Year,” and “Record of the Year.”

John McLaughlin, on the other hand, landed on number 49 in the Rolling Stone’s “100 Greatest Guitarists of All Time.” His genre often involves jazz fusion or psychedelic rock.