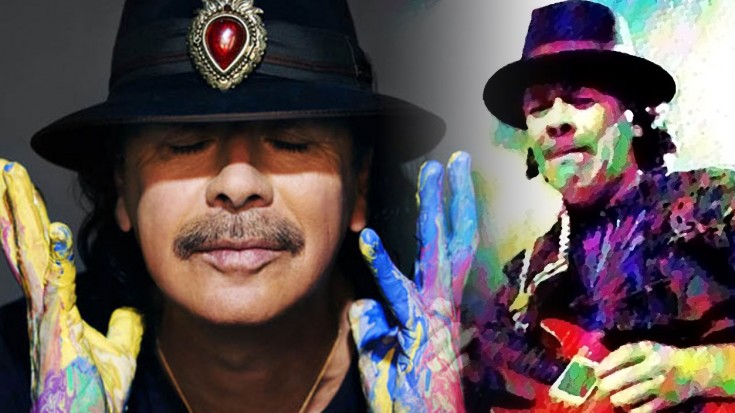 Doesn’t get much better than Santana live!

“Hope You’re Feeling Better” is the eighth track and third single from the 1970 Santana album Abraxas. It was written by the band’s singer Gregg Rolie and released as a single in 1971.
The lyrics describe how a character tries to change their lifestyle but ends up losing their child, moving town and losing their friends.