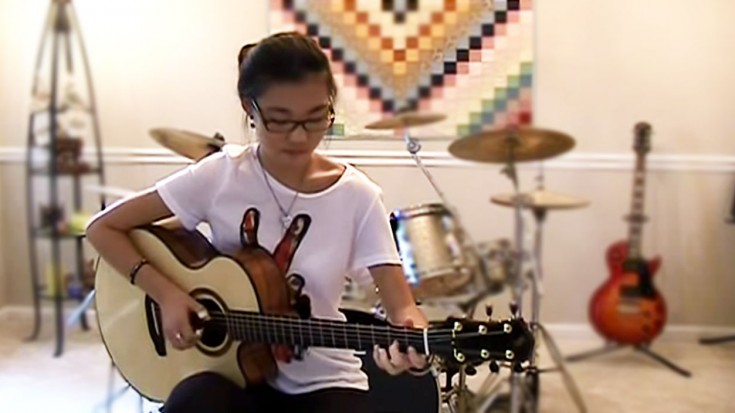 I’m Having Such A Good Time!

“Don’t Stop Me Now” was written by Freddie Mercury. It was released on January 5, 1979 for Queen’s seventh studio album “Jazz.” It was Certified Gold both in the United States and United Kingdom and has become one of the most popular songs of the band.

Musically the song builds on Mercury’s piano playing, with Roger Taylor and John Deacon providing a bass guitar and drums backing track. The song also provides an example of Queen’s trademark style of multitrack harmony vocals for the chorus lines

This has been covered several times by other musicians including McFly, The Vandals, The Royal Philharmonic Orchestra and Darren Criss to name a few. In this particular version, Sandra Bae does a spectacular job! It’s so impressive I’m pretty sure Freddie Mercury is smiling right now. Even the solo is incredible. She totally rocked this one!

On the studio version, Brian May’s only guitar playing is in his guitar solo, but on live versions performed on the band’s 1979 Jazz and Crazy tours, May would also play rhythm guitar throughout the rest of the song to give more of a rock feeling to it.

She’s the definition of virtuoso. Brilliant!