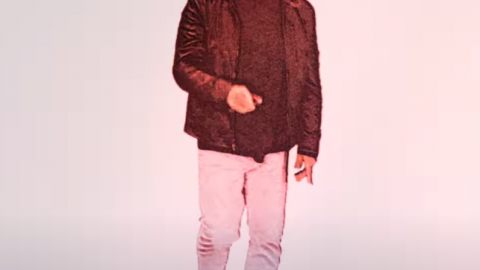 Recorded with producer Dave Cobb at the historic RCA Studio A in Nashville, TN, the latest album from Hagar and The Circle was released on September 30. The songs “2120” and the acoustic version of “Father Time,” are featured exclusively in the Target edition of the record.

On the preview of the album’s title track, the Red Rocker explained how the project came together, saying:

“Before I stepped into the studio with Dave, he’d told me he wanted the best of my career on this record, and he wasn’t going to let me get out of that studio until I gave it to him.

“Obviously, I dug down and just tried to write good strongs, great lyrics, great melodies and not worry so much about the arrangements because he had that covered. And he pushed and squeezed every one of us. We went in the studio with seven songs and came out with 10. We ended up cowriting three songs with Dave Cobb and the band, including ‘Crazy Times.'”

In support of his new album, Hagar and the Circle hit the road in June for a US amphitheater tour, that recently wrap up in Sacramento, CA on October 1.

Stream the songs below.